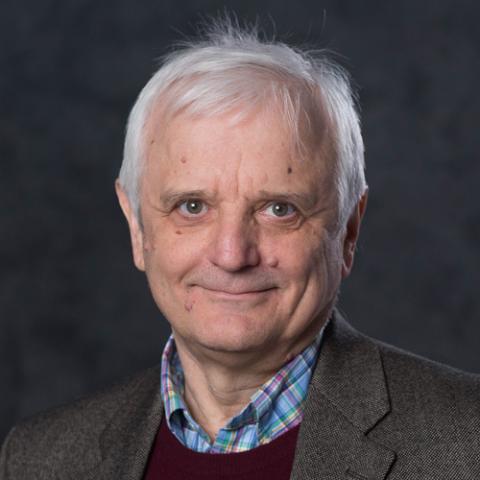 Abstract: In its relatively brief history, Computer Science has revolutionized the natural sciences. Starting with mathematics and physics, Computer Science has extended its influence on all natural and life sciences. Over the last two decades, the progress in data science and AI has caused the rapid growth in the computational sciences that provide universal tools for many disciplines, including social sciences. This progress has been possible thanks to the breadth and volume of the easily and widely available data and the sophistication of the new AI tools to analyze them. Together, they deliver an unprecedented means for testing powerful models and discovering their dynamics and properties using experimental data.

Research on the modeling and simulation of social systems relies on a deep collaboration between computer and social scientists. In this keynote, we will describe the modeling and simulation work accomplished in the Social Cognitive Networks Academic Research supported by ARL from 2009 to 2019, currently continued by the Network Science and Technology Center at RPI. Specifically, we will discuss two important challenges in computational social systems. The first challenge that we discuss arises in the domain of political sciences, when predicting levels of society polarization, its reversibility, and factors increasing it. The second challenge arises in modeling the spread of opinions in the societies and the role of agents' beliefs on this process. Finally, we will present a social game simulation related to the second challenge with new results published in the PADS proceedings.

Bio: Boleslaw K. Szymanski is the Claire and Roland Schmitt Distinguished Professor of Computer Science and Professor of Physics, Applied Physics and Astronomy and the founding Director of Network Science and Technology Center (NeST) at RPI, a continuation of the U.S. ARL Social Cognitive Network Academic Research Center directed by him from 2009-2019 and involving, among others, MIT, CMU, UC Santa Barbara. Prof. Szymanski started his career at Warsaw Polytechnic in Poland, After postdoc position in Aberdeen University, in U.K. he moved to the University of Pennsylvania in 1982, and then joined RPI. He was elected the IEEE Fellow in 1999, the Foreign Member of National Academy of Science in Poland in 2009. He received the British Computer Society Wilkes Medal in 2009, and the Service Awards of the Network Science Society in 2021. His research interests span from network science - with emphasis on social networks - to analysis and design of distributed and parallel algorithms, modeling and simulation of complex networks.